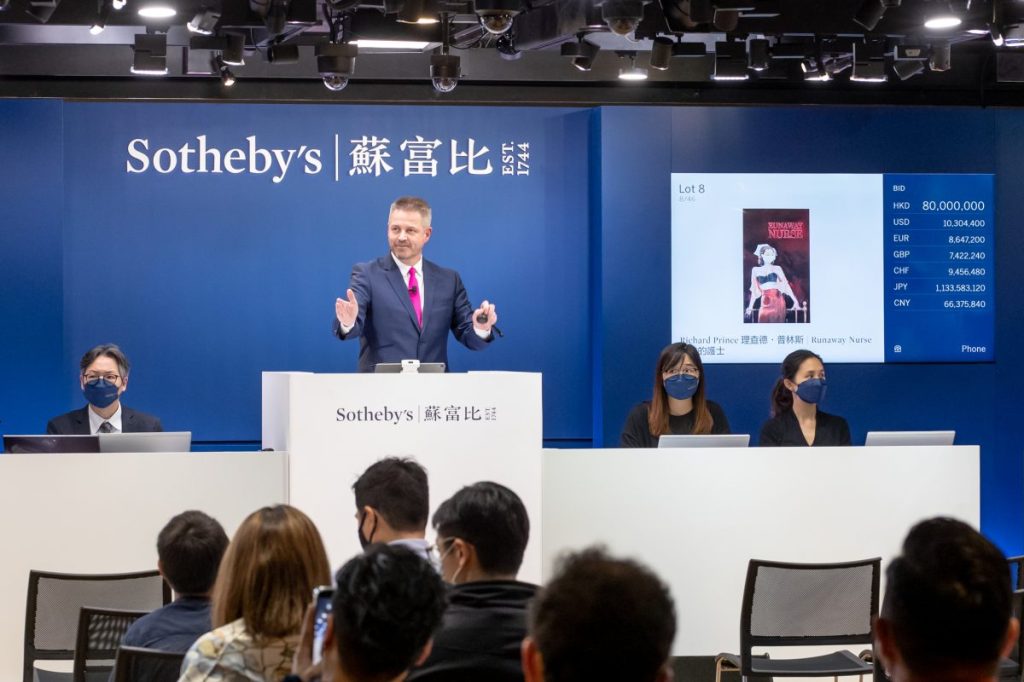 Sotheby’s has appointed Jean Qian as the new Managing Director of China. In his new role, Qian will oversee strategic initiatives in the region and be responsible for developing Sotheby’s local clientele there. She will be based in Shanghai.

Alongside competitors Christie’s and Phillips, Sotheby’s had a strong sales year in 2021, helped by an expansion in digital and live auctions, as well as a growing base of buyers in Asia that continue to generate bullish results.

The news of Qian’s appointment follows a number of staff changes at the house’s regional offices in Asia. In April, Drahi, the son of Sotheby’s owner and Franco-Israeli telecommunications tycoon Patrick Drahi, was promoted to operations management at the company’s head office in Asia after less than a year in his role as sales manager at Sotheby’s office in Hong Kong. His appointment coincided with the retirement of longtime Sotheby’s Asia Executive Chairman Kevin Ching Sau-hong.

In May, another mainstay of Sotheby’s Asia team, Yuki Terase, left home after a decade as head of its contemporary art division in Hong Kong, joining former Sotheby’s rainmaker Amy Cappellazzo for found an art consultancy firm.