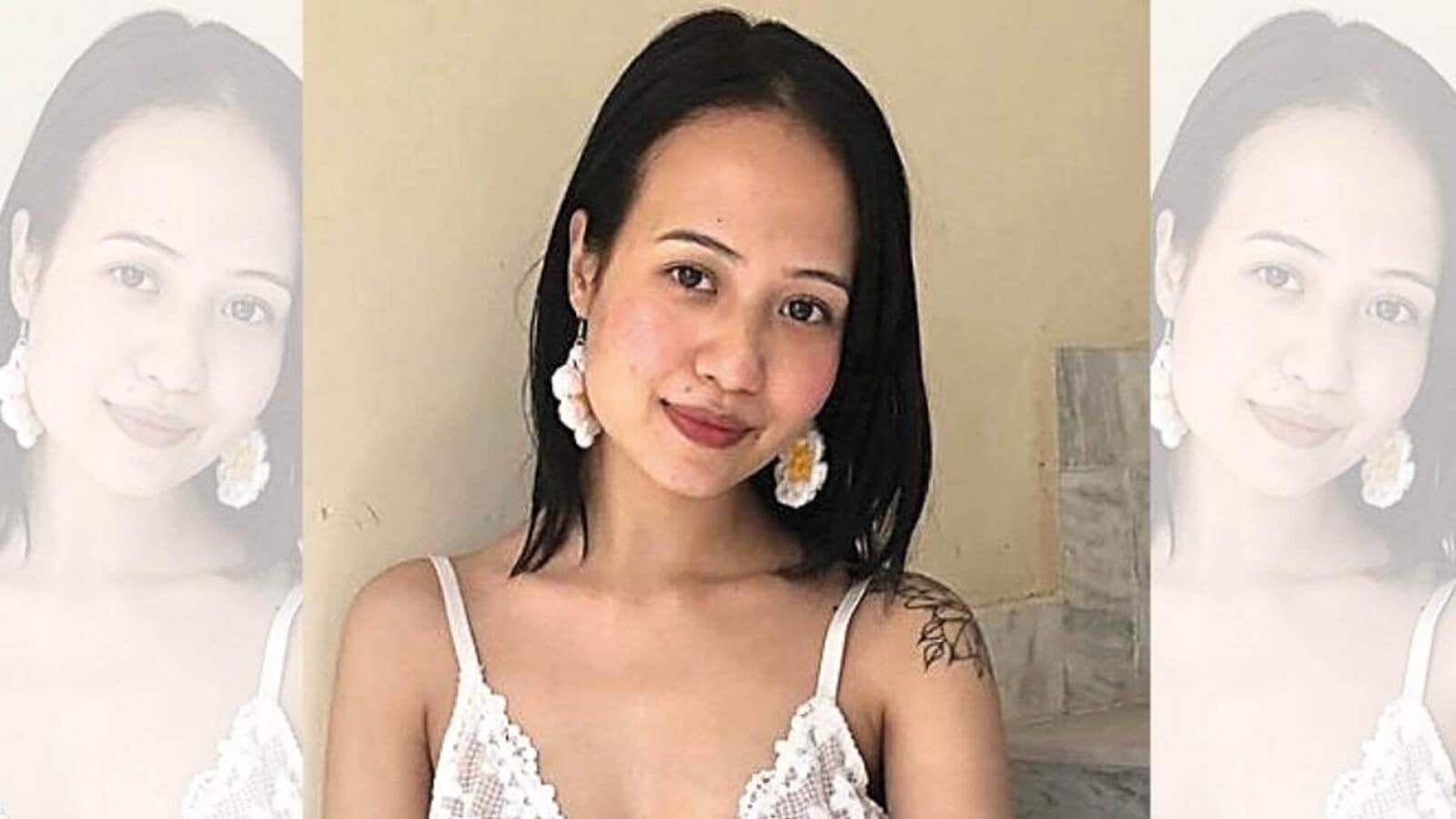 Born and raised in Darjeeling, 23-year-old Astha Chhetri preferred shopping on the streets, be it the alleys of Chowrasta or Sarojini Nagar when she moved to Delhi. Second-hand clothes always found a place in her wardrobe.

Come the pandemic, when she found herself stuck with a whole bunch of clothes that she realized she didn’t need, she decided to try reselling them for a lower price, or spare them, via his Instagram page. Seeing the response in July 2020, she launched her IG page, @shop.with.loveee, for second-hand clothes.

“I would buy clothes for ₹100 in college. You could even buy designer and vintage clothes for cheap and it was a sustainable option,” says Astha, who models the upcycled clothes herself.

Soon she had two bags of parcels being shipped every day. Stuck with unpaid leave from the airline she worked with due to the lockdown, she decided to quit her job and embrace what she has loved since she was a child: fashion. Not to mention a step towards a sustainable lifestyle.

By 2021, Astha had saved enough to think about investing in a physical store. With her partner, Vishal, 24, a graphic designer, investing half the amount, she poured in her savings to open their first Hauz Khas outlet in August last year.

“I wasn’t sure it would work because people weren’t venturing out a lot. But the page had 46,000 followers then, which gave me hope,” she recalls. They also continued their online sales. Soon they had enough to open another store in March 2022 and will launch their third outlet at GK in September.

“Sustainable fashion is the need of the hour. People don’t understand that big brands cater to fast fashion,” she says.

Affordability is also something that has worked in their favor, Astha adds. “We have clothes from ₹399. That’s another benefit of saving,” concludes Astha, whose online savings will financially fuel her own unisex clothing line, aiming for gender fluidity.

Who should be the next HT Brunch social media star of the week? Nominate using the hashtag #BrunchSocialMediaStarOTW or via email