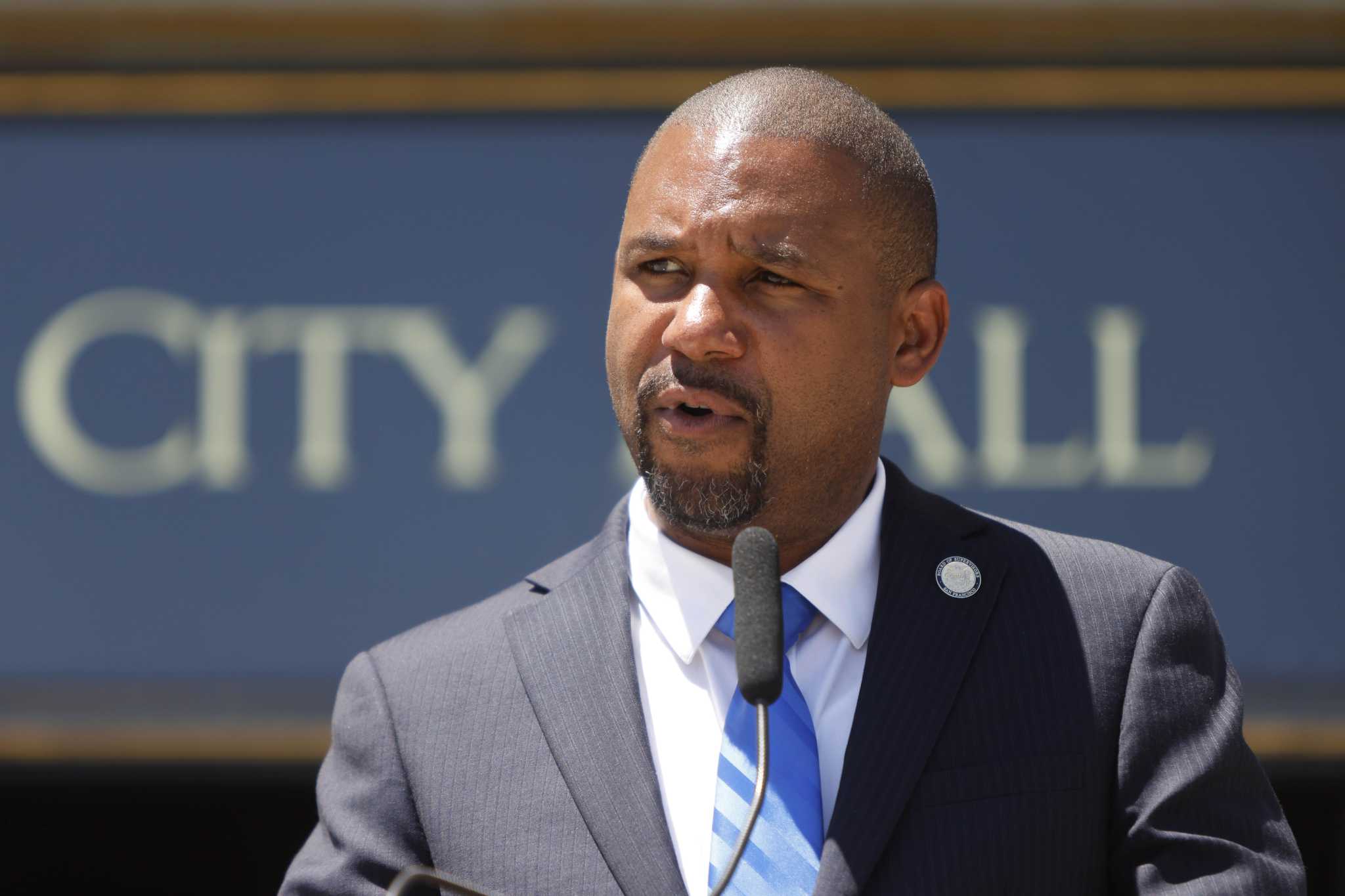 Regarding “Breed, Walton clash over use of slurs” (Front Page, August 3): What amazes me is the arrogance of Shamann Walton and a few other San Francisco supervisors. They seem to believe that the rules don’t apply to them.

City Hall security is there for a reason; there are dangerous people in the city and they sometimes direct their anger at the city leaders.

Walton may have forgotten that it was a recently resigned city supervisor who assassinated Mayor George Moscone and Supervisor Harvey Milk in 1978. Dan White climbed out of a City Hall window to avoid security. For Walton, trying to fight his way to City Hall sets a dangerous precedent and puts more stress on the security guards.

City supervisors must set an example of courtesy when dealing with other city employees.

Regarding “the story about supervisor’s use of buried racial slurs” (Letters to the Editor, Aug. 3): San Francisco supervisor Shamann Walton’s and school board member Ann Hsu’s comments were both off about. How open to discussion.

Yet the letter writer, by defending Hsu and lamenting Walton, is unwittingly playing into the hands of white supremacists who want to stoke tensions between minorities. The author clearly suggests that the black man got a free pass for his comments, while Hsu pays the price. The Oathkeepers would take a look at this letter and declare the mission accomplished.

Let’s agree that the two politicians were shamefully wrong, but let’s be aware of the harm done by playing the race card.

Kudos for the murder

Today, the world is a little better because of the Biden administration’s assassination of al-Qaeda leader Ayman al-Zawahiri.

Ironically, in 2020, NBC News reported that then-President Donald Trump was told about the accused 9/11 mastermind and had a chance to kill him, but didn’t because he didn’t. did not recognize al-Zawahiri’s name.

When your commander in chief is ignorant and does not listen, your intelligence activities are paralyzed. It’s good that we now have a thinking and listening person in the White House.

Murder is American style. No trial, no evidence, no jury but a drone murder.


Ayman al-Zawahiri is executed by US presidential order. He is accused of being an accomplice to the September 11 attacks. Our country is once again demonstrating its hypocrisy and brutality.

On “state bill seeks to reduce plastic used in shipping” (Bay Area & Business, Aug. 1): State Sen. Scott Weiner is correct: With AB2026, we now have “a chance to really start changing the dial on the packaging”.

Californians shouldn’t have to worry about the plastic packaging added to ships’ online purchases polluting our oceans, communities and climate every time they place an order. Most plastic packaging ends up in landfills, incinerators or pollutes the environment and harms wildlife.

The e-commerce industry can and must do more to solve its plastic problem. We know that e-commerce shippers are well positioned to significantly reduce their impact on our planet, as we see action in other countries. This legislation will give Californians the plastic-free shipping options they demand.

— The author is responsible for Pacific policy and communications for Oceana.

In a first, Nalli sarees from Chennai are now available on the Myntra platform