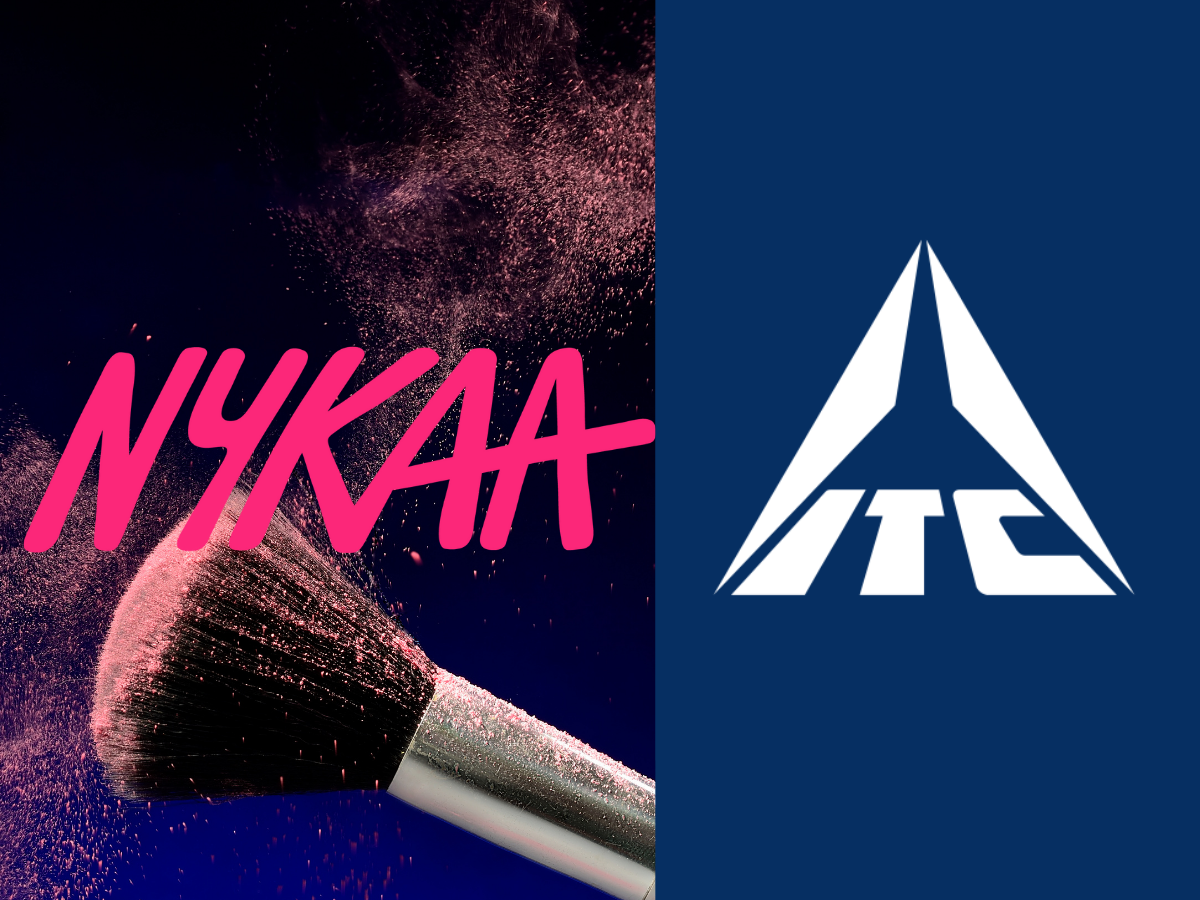 Social media is full of memes asking why Nykaa, a fashion retailer with an annual profit of 62 crore (in FY21), is more valued (i.e. with a higher multiple) than ITC, a giant of 111 years old who sells cigarettes, consumer goods and hotel rooms, making a profit of 12,934.49 crore in one year.

The simple answer is, market prices in the future and not in the past. But the market can be irrational before you get the right price. The Nykaa share price doubled on the first day of trading, but started to calm down today.

So let’s take a look at what Nykaa is planning for its future and what analysts expect the future to look like. Founder and CEO Falguni Nayar is doubling down on high-margin fashion products, compared to an ITC that wants to move away from cigarettes but other segments have very little margin.

Nykaa’s profit declined in the three months ending in September because Nayar decided that now was the time to acquire customers and hook them to the brand. This meant spending more on promotions, which would also help sell the IPO at a higher price.

Nykaa’s marketing spend quadrupled, but she managed to attract an additional 23 million new users to her platform (both the fashion and beauty e-commerce sectors) between July and September 2022. The turnover increased by almost 38% compared to the same period last year.

According to a report by Spark India Consumption, there are several reasons why Nykaa decided to venture into the fashion e-commerce space, including immense market opportunities and limited competition, especially in this area. which concerns high end clothing brands that sell online.

Fast facts on the potential of fashion retail in India

Adwaita Nayar, Managing Director of Nykaa Fashion, believes that trends in the fashion industry are changing rapidly and therefore an inventory-based model may not work in Nykaa’s favor. The same is not true for the cosmetics industry.

Apart from that, these two verticals cater to the same cohort of customers. Young Indians with “aspirations” and increasing disposable income, added a report by Motilal Oswal. The vertical is expected to have a stronger tailwind as more young people go online and spending capacity in Tier II cities increases, the financial services company added.

Nykaa was also quick to adapt and seize the opportunity of social commerce. The company mobilized 1,300 influencers, in addition to content marketing, to promote its products on Facebook, Instagram, Twitter and other popular platforms.

About 2% of Nykaa’s income comes from the fashion vertical, according to the company’s red herring prospectus filed last month before it was launched on the public market. There is a lot of room for growth both in terms of revenue and market share. Nayar also pledged that growth will not be driven by discounts. About 17% of Nykaa’s gross value of goods (GMV) is sold at full price or at a discount of 10% or less. Nykaa’s fashion and beauty verticals will move further away from discounts, Adwaita Nayar added at the pre-IPO press conference.

But it will be easier said than done. While Nykaa’s cosmetics business faces competition from Walmart-owned Myntra, Purplle, and a few other players, its fashion vertical faces e-commerce giants like Amazon, Flipkart, JioMart and more. .

Despite lower discounts, the company’s average order value stood at 3,257 in the September quarter for 13 lakhs of orders.

Is this growth exciting enough to pay more for every dollar in Nykaa’s profit, compared to traditional companies like ITC? It’s up to the investors to decide.

Even then, the comparison shouldn’t be made with an ITC or a Tata Steel, like the memes did. It should be compared to other players in similar cases. Even on this point, Nykaa shares can be a bit pricey, according to analysts at Bernstein who shared the following data in a report dated August 2021.

* Source: Bernstein
** The Bernstein report was released prior to Nykaa’s IPO.
The price-to-sales ratio is calculated by taking a company’s market capitalization – the number of shares outstanding multiplied by the share price â  – and dividing it by the company’s total expected sales for the 12 next months. The lower the ratio, the more attractive the investment.

Watch: How UP partners with UPS for e-commerce ground deliveries

Just in time for the holidays, Sneaker Garden pop-up store will open in Melrose Place