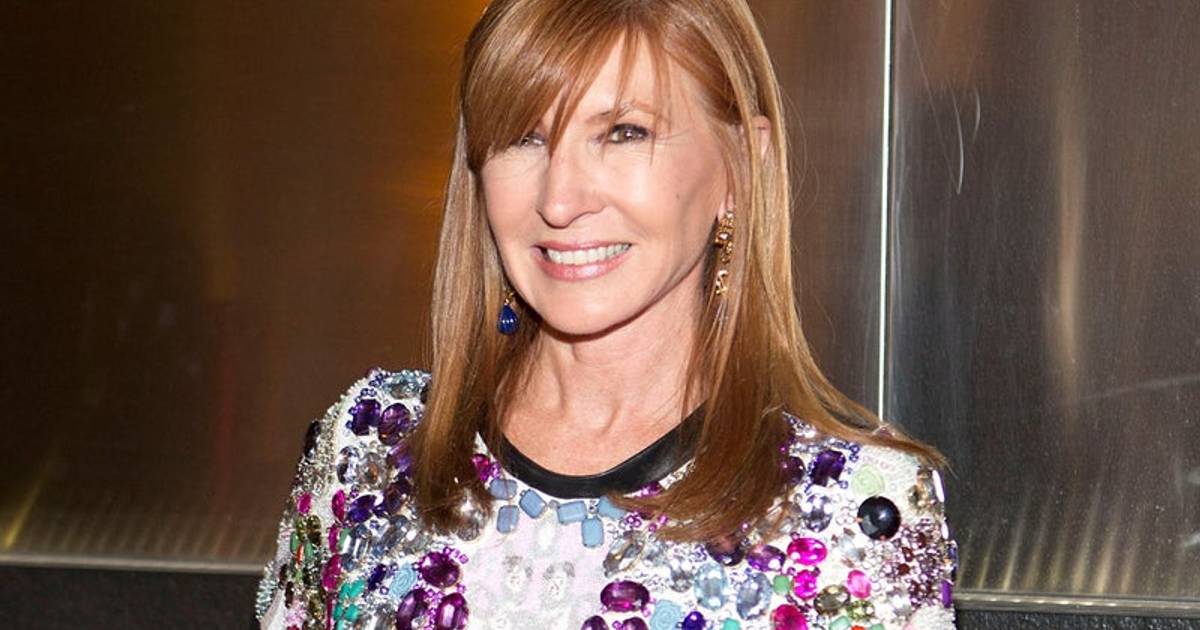 Nicole Miller has received a majority investment from Boston-based global advisory and investment firm Gordon Bros. Miller will continue to own a stake in the brand. The exact amount of the investment was not disclosed.

Gordon Bros. became involved with the brand in April 2021 when they provided a secured credit facility backed by the brand’s intellectual property. This was used to help the brand fund strategic expansion initiatives. The goal of partnership with Gordon Bros. to take a majority stake is fueled by Miller’s goal of continuing global expansion. Miller will continue as the brand’s creative director.

Although Miller was not actively seeking an activist investor, she considered Gordon Bros. as an exemplary partner due to the previous relationship they had and their ties to global licensing companies. Nicole Miller is sold in Canada and South America, but most of their licensees are based in the United States.

Nicole Miller also plans to develop her e-commerce. This upcoming season at New York Fashion Week, she will be presenting digitally. Like most fashion brands, the company took a hit in 2020, but they said they saw a rebound in 2021.

Koho gets $210 million for an alternative to payday loans