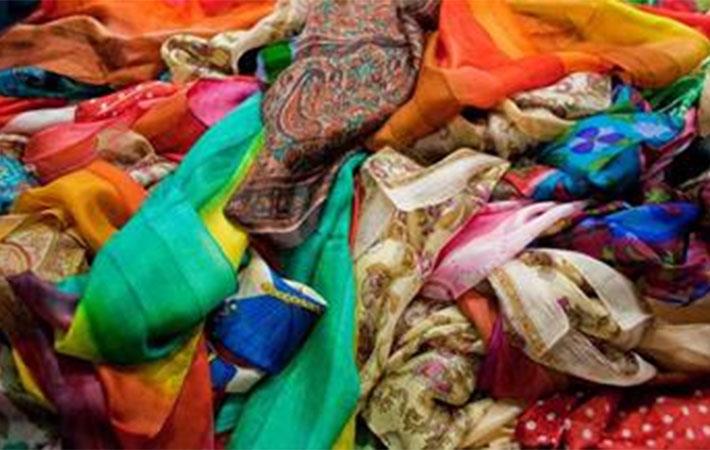 The Indian state of Uttar Pradesh is preparing to host a â€œOne District One Productâ€ (ODOP) mega summit on August 10, to be inaugurated by President Ram Nath Kovind, in order to stimulate traditional industries as part of its ambitious ODOP program. The event is likely to provide a major boost to the micro, small and medium industries (MSMEs) that form the industrial backbone of the state.

The government is working on a multi-pronged strategy to promote ODOP and encourage entrepreneurs to participate and benefit from the concept.

The Banarasi silk sari industry of Varanasi, the carpet units of Bhadohi, the chikankari units of Lucknow, the leather goods sector of Kanpur and Agra and the ready-to-wear factories of Gautam Buddh Nagar will benefit from the program.

UP is home to nearly five million MSMEs and the sector is a critical cog in the state’s road map for economic development, including employment. (DS)

A century ago, a public port was a radical notion