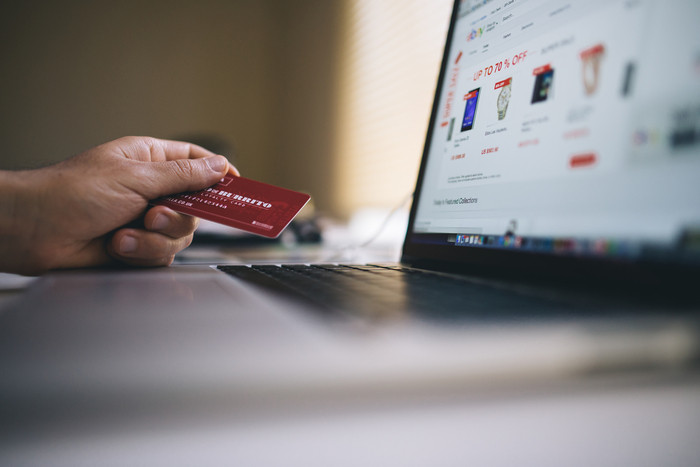 It is generally accepted that the pandemic has boosted online commerce, but now research is starting to emerge showing just how widespread this effect has been. “Global Payment Cards Data and Forecasts to 2026,” a report released Wednesday by London-based research firm RBR, says e-commerce card spending was $7.7 trillion globally in 2020, up about a third from the 2019 total.

Online shopping in the Americas region alone totaled $3.4 trillion in 2020, up 48%, to account for 44% of global volume, the report said. Another big contributor was the Asia-Pacific regionwith $2.9 trillion in online spending, a 25% jump and enough to claim a 37% share.

It’s well known that shutdowns and closures of businesses drove consumers to their computers and phones to buy essentials, but shoppers also bought bulkier items than usual as they avoided stores where they used to buy these products. This helped boost e-commerce volumes, the report said, adding that the effect came despite the fact that average online transaction values ​​had fallen in the years before the coronavirus outbreak.

But the switch to bigger tickets will be short-lived, according to RBR. “This can be considered an anomaly, and the average value of an e-commerce payment by card will fall again over the next few years as consumers buy lower value goods and services online,” the company added in a statement announcing its report.

Still, overall e-commerce volume will continue its strong ascent, buoyed by the many new users who flocked to online shopping sites after the Covid outbreak, RBR predicts. The firm estimates that global volume will reach $11 trillion this year and $13 trillion in 2023, with spending reaching $20 trillion in 2026.

“While e-commerce spending with cards has been on the rise for several years, Covid-19 restrictions have encouraged consumers around the world to buy even more online. This trend is expected to continue, with annual spending on payment cards increasing by an average of 18% between 2020 and 2026,” Daniel Dawson, who led the RBR study, said in a statement.

2 TSX stocks I will never sell

The 14 best designer sneakers of 2022 to splurge on