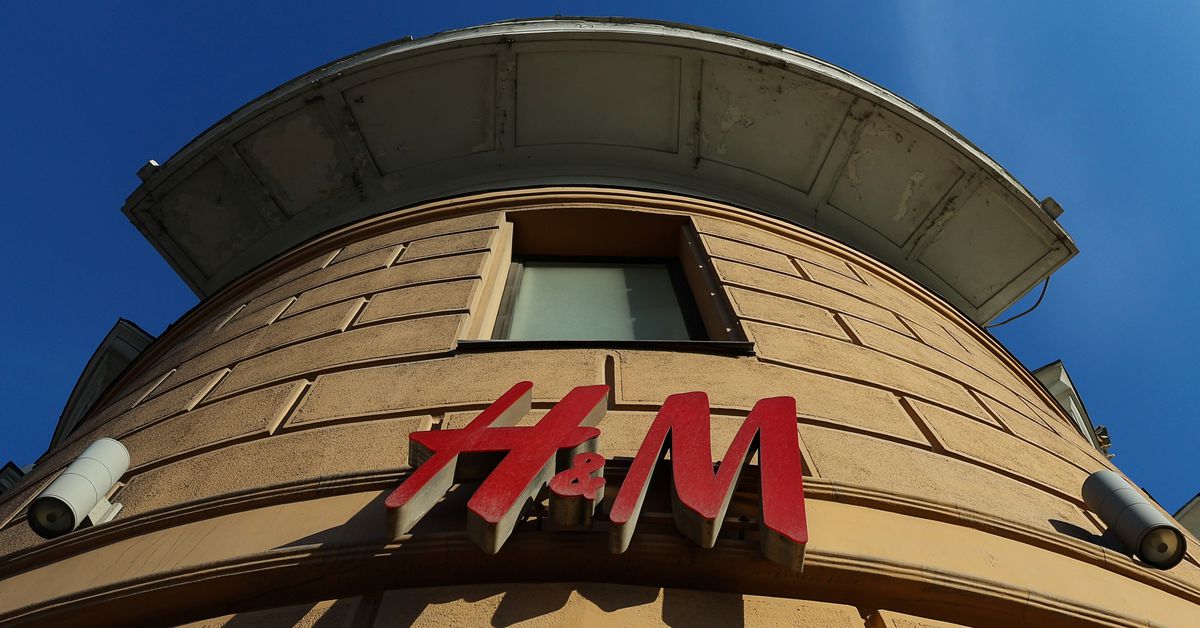 Fashion retailer H&M joins TJX and others in exiting Russia

H&M’s logo is seen inside a closed store in Moscow, Russia March 3, 2022. REUTERS/Staff

STOCKHOLM, July 18 (Reuters) – H&M (HMb.ST), the world’s second-biggest fashion retailer, said on Monday it has decided to end its business in Russia, joining a growing list of companies leaving the country altogether and sending their shares down 1%.

The company suspended operations in Russia in early March following Western sanctions against Moscow over its invasion of Ukraine. Russia was H&M’s sixth-largest market, and the company was increasing its number of stores there while reducing physical stores in many other markets.

“After careful consideration, we consider it impossible, given the current situation, to continue our activities in Russia,” Chief Executive Helena Helmersson said in a statement.

“We are deeply saddened by the impact this will have on our colleagues,” Helmersson said but did not elaborate. A company spokesperson said around 6,000 employees nationwide would be affected.

The entire liquidation is expected to cost about 2 billion Swedish crowns ($191.3 million), of which about 1 billion crowns will impact cash flow, H&M said. The full amount will be included as a one-time cost in the third quarter results.

The closure will affect the company’s 170 physical stores in the country and its online sales channels, a spokesperson said.

Several other retailers, including Inditex (ITX.MC), Adidas (ADSGn.DE) have halted sales in the country, while US fashion retailer TJX (TJX.N) and Poland’s largest fashion retailer LPP (LPPP .WA) have decided to sell their businesses in Russia. Read more

“We are in contact with all the actors who have been affected by the suspended measure and we are exploring different alternatives… But at the moment there is no decision other than to continue monitoring the situation,” said said Inditex CEO Oscar Garcia Maceiras.

Hit by sanctions and supply chain issues, Russia has legalized so-called parallel imports, which allow retailers to import products from abroad without the permission of the brand owner. Read more

Reporting by Anna Ringstrom and Supantha Mukherjee in Stockholm, Corina Pons in Madrid; edited by Niklas Pollard and Emelia Sithole-Matarise