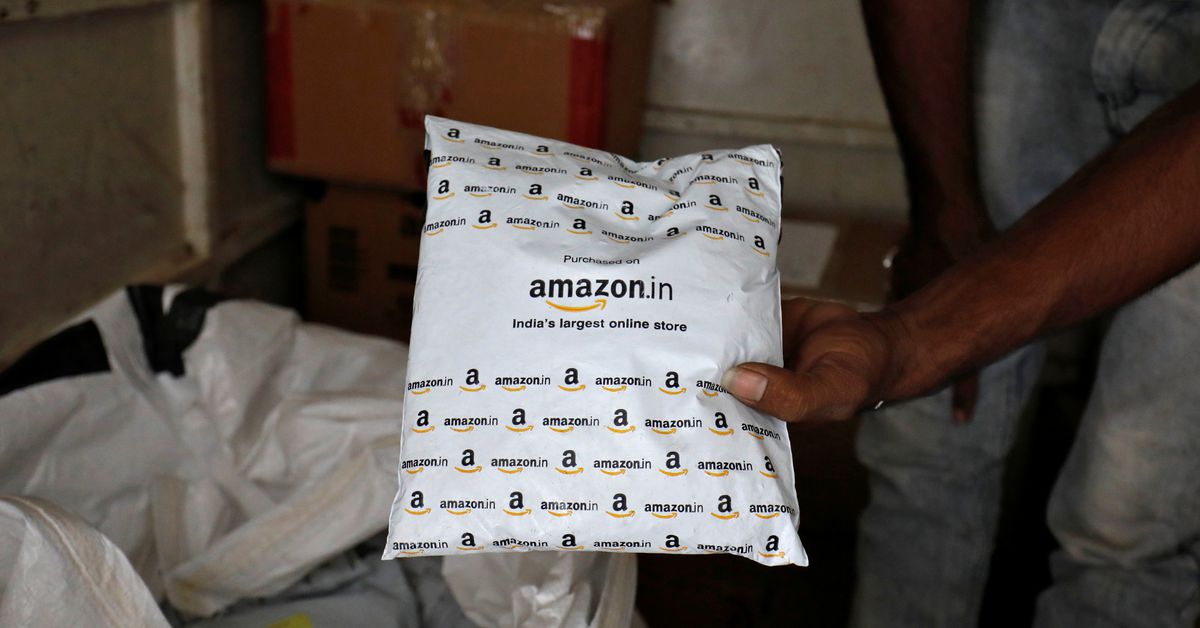 BENGALURU, Sept 12 (Reuters) – The Indian arm of Amazon.com Inc (AMZN.O) said on Monday it would halve fees for new sellers on its platform as the e-commerce giant gearing up for the holiday season at one of its main markets.

All new sellers registering with Amazon.in between August 28 and October 26 and getting started within 90 days are eligible for a 50% waiver on the amount they pay to sell their products through the website. , he said in a statement.

“We have over one million Indian sellers who will have the opportunity to showcase their products to customers across the country during the festive season,” said Vivek Somareddy, director of distribution channels at Amazon India.

Selling fees are calculated as a percentage of the selling price paid by the buyer.

Amazon’s “Great Indian Festival,” the company’s annual holiday season sale, kicks off Sept. 23. Indians do most of their major shopping during the festival season.

Amazon and local rival Flipkart Internet backed by Walmart Inc. (WMT.N) are offering deep discounts on everything from clothes to smartphones and home appliances ahead of the Indian holiday season which begins in October this year.

The company has invested in scaling up infrastructure which has been strengthened with a network of over 60 distribution centers across the country.

Many Indian retailers have long argued that e-commerce giants like Amazon and Flipkart flout federal regulations and that their business practices hurt small merchants. The companies have denied all the allegations.